Watch The Trailer Get Tickets Now

Our mission at Collide is simple and straightforward.  We elevate media that inspires a deeper relationship with Christ.

Collide can be defined as two elements in motion coming together to make an impact.  We believe those elements are content and consumer.  It is our job, mission and passion to maximize that impact.

Since 2016 Collide has worked on 47 films resulting in over $410 million in box office receipts.

Partnerships total of 690 relationships for over 578 million total impressions. 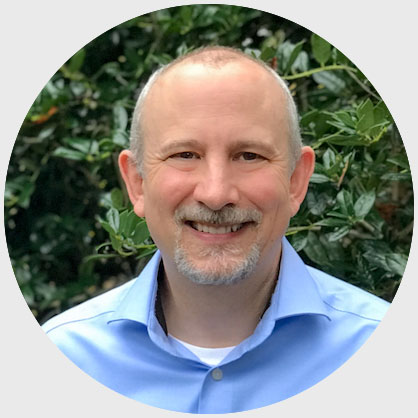 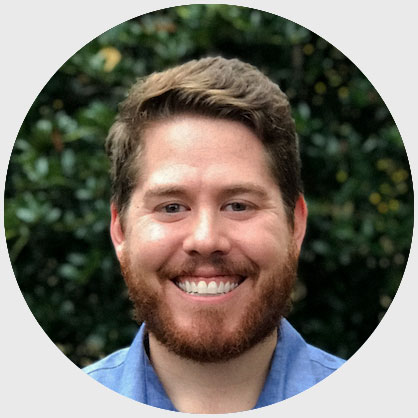 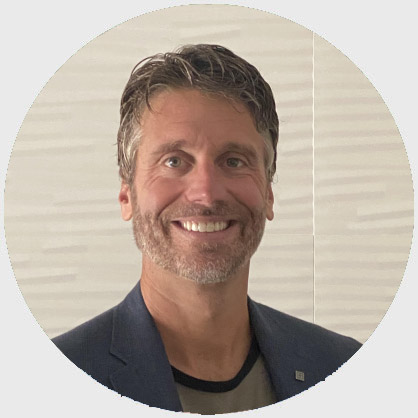 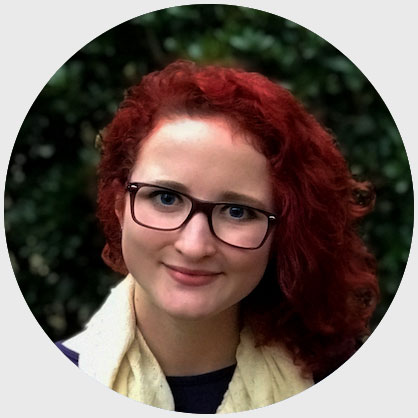 Bob Elder is an industry leader in Faith & Family Entertainment who has been navigating the transformative media marketplace for the last 30 years; the experience applied from his arduous career continues to strengthen his impact on the landscape of Christian media today.

He held senior buying positions at Family Christian Stores in the ‘90s, facilitating the growth of children’s media and Christian music. As a senior marketing executive at Word Entertainment in Nashville, he was responsible for merchandising multi-platinum recording artists and videos to the Christian retail channel. Bob went on in 1999 to helm the Christian Sales and Marketing Department at Big Idea Productions: the award winning production company and creator of the tremendously influential children’s series, VeggieTales®. In 2002 he branched off and later became the President and COO of Propeller for nearly 10 years, a company wherein he marketed hundreds of Faith-based projects, including the wildly successful films God’s Not Dead, SoulSurfer, Facing the Giants, Heaven is For Real, and The Shack.

Brian Lange has spent the last 10 years executing significant strategic partnerships in the faith/media marketplace. Brian began his career at Word Entertainment where he played key roles within their distribution department.

After working with Christian retailers, he transitioned to the Word and Warner Music Nashville where he served as the Coordinator of Strategic Partnerships.

Over the last 5 years Brian has built strategic partnerships for dozens of films and brands.

In his role as Vice President at Collide Media Group, Brian plays a lead role strategy development and the implementation of strategic partnerships. He has a passion for connecting media to like-minded partners, maximizing the missional impact of the content and creating a meaningful experience for the end consumer.

Stephen is SVP of Acquisitions and Distribution at Unified NA, a domestic distribution business he helped launch in 2017 after a stint helping Universal Pictures Home Entertainment acquire films during a leadership transitional period.  In 2010, he co-founded Naedomi Media and oversaw content acquisition and marketing until orchestrating the sale of the company’s film library to Alchemy Entertainment in 2014.  Prior to Naedomi, Stephen held positions at First Look Studios and The Weinstein Company where he served as VP Product and VP Creative Affairs, respectively.  Before that, he was with Blockbuster Entertainment’s film acquisition and distribution division, DEJ Productions. At DEJ, Stephen was integral in growing the business from the concept stage to a stand-alone company with a library of 300 films, including two Oscar-winning titles: 2003’s “Monster” and 2005’s “Crash”.  Stephen holds a B.S. in Marketing from Florida State University.

Emma is the Client Services Impact Manager at Collide. She graduated from Lee University in 2016 with a degree in digital media studies and cinema, with a minor in biblical studies. Emma spent a semester studying in Cambridge, England and served as a faith & film marketing intern over her summer vacations.

At Collide she combines her education of film and her passion for relationship to enlighten the intersection between story and media, she aspires to have a nourishing impact on culture.

Sign up to receive updates from Collide Distribution and all event information.